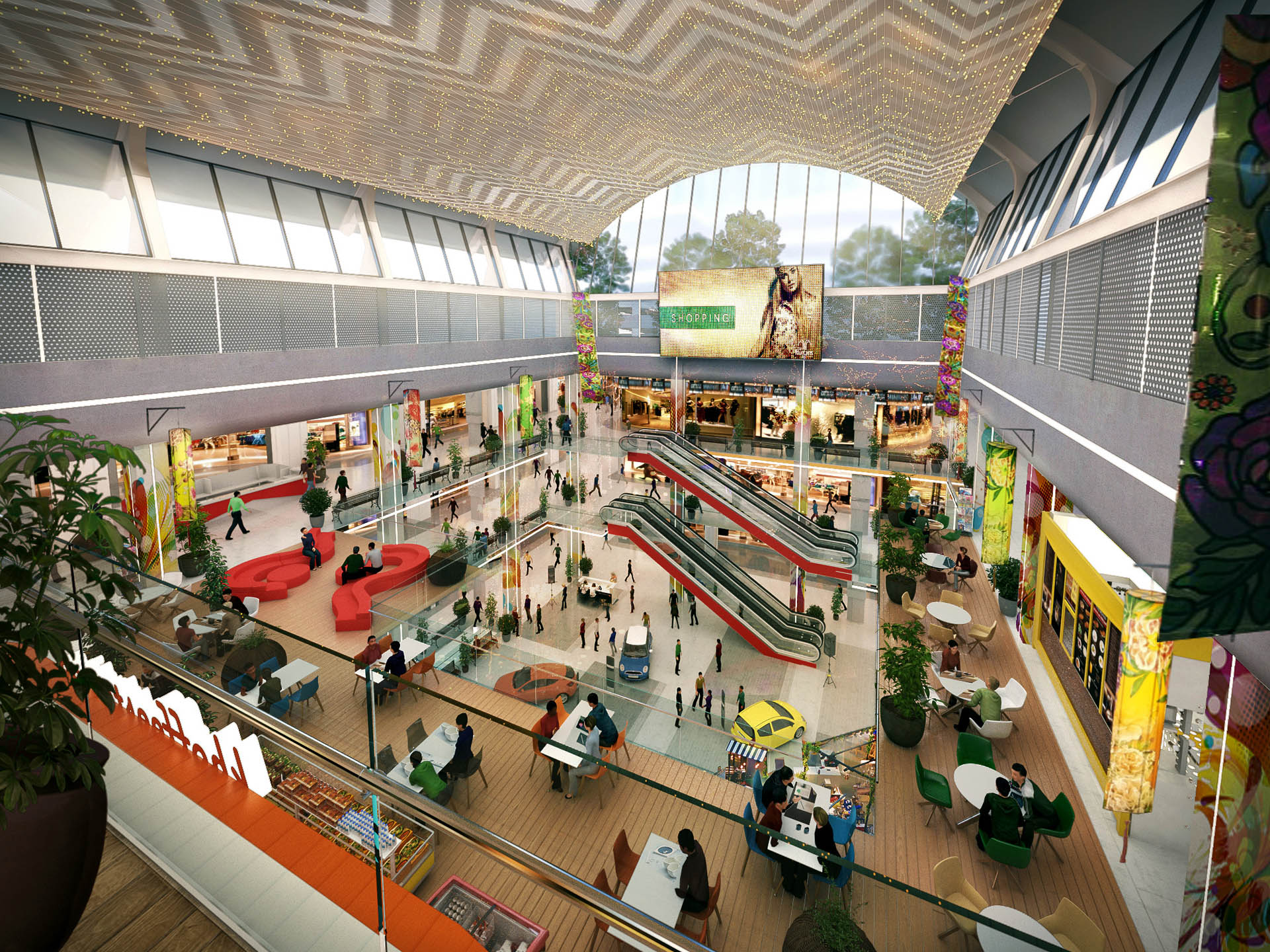 Enhancing its position as the premier mall in the Northern States of Penang and Kedah, the Sunway Carnival Mall aim to double its retail space by expanding sideways, and upwards with a new office tower and additional 2000 car bays.

The new wing is anchored by an atrium punctuated with protruding cubes of indoor alfresco and kiosks, and capped with a large LED display.  The existing Mall is given more connection with a grand barrel roof that unifies two atria, thus increasing the exposure of the shopfronts and a proposed bowling alley.  Visitors enjoy a musical LED display on cables suspended from the barrel, each show suited to the many festivities throughout the year.  From the sides of the barrel, diffused natural light bring the outdoors into the retail milieu.

Extending the public realm, a new alfresco skirts the east side facing a busy shopping street, poised to draw in more people traffic.

The Sunway Carnival Mall strives to take on the challenge of e-retailing, and reposition itself as the place to connect, and to make each visit an instagrammable moment. 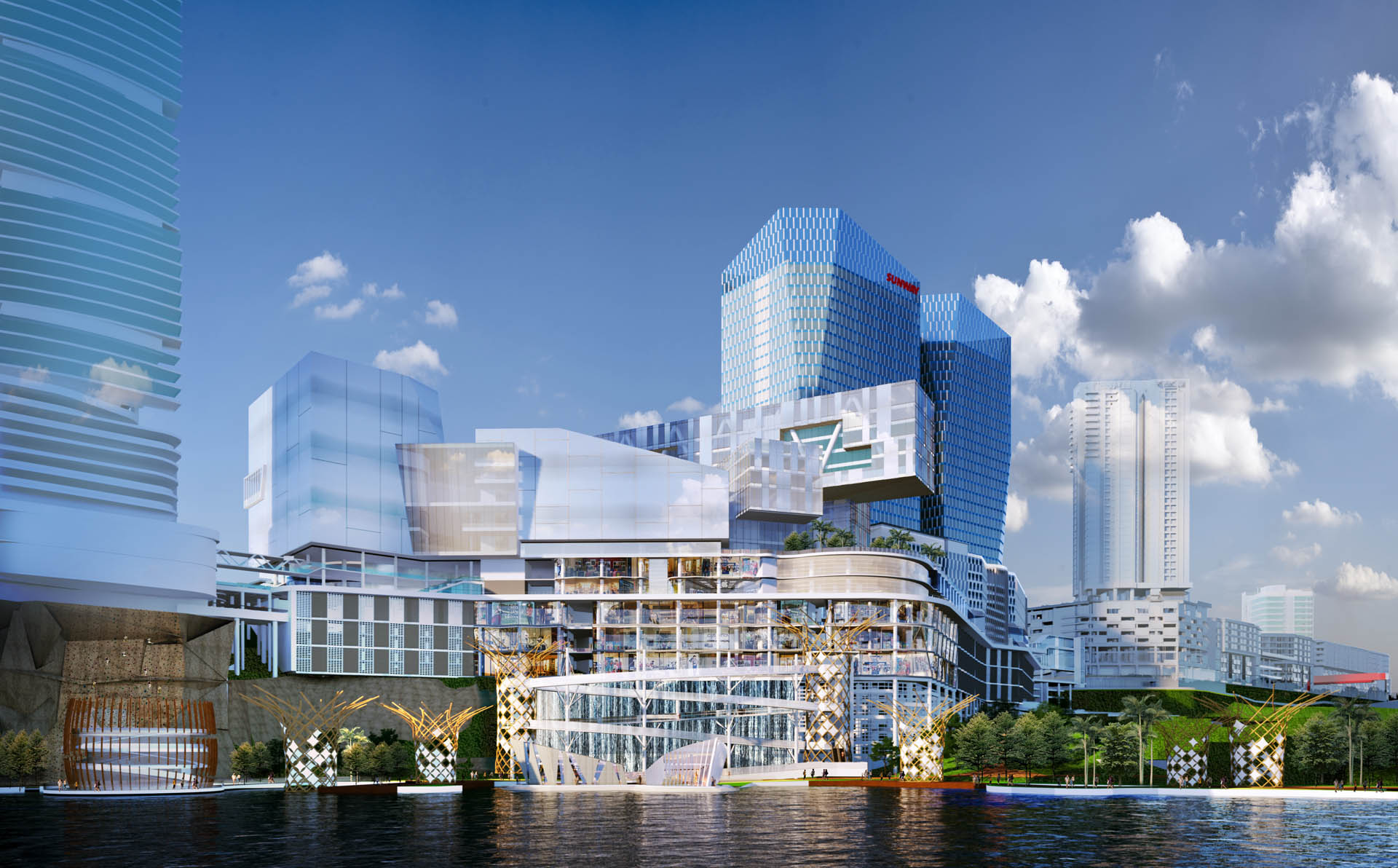 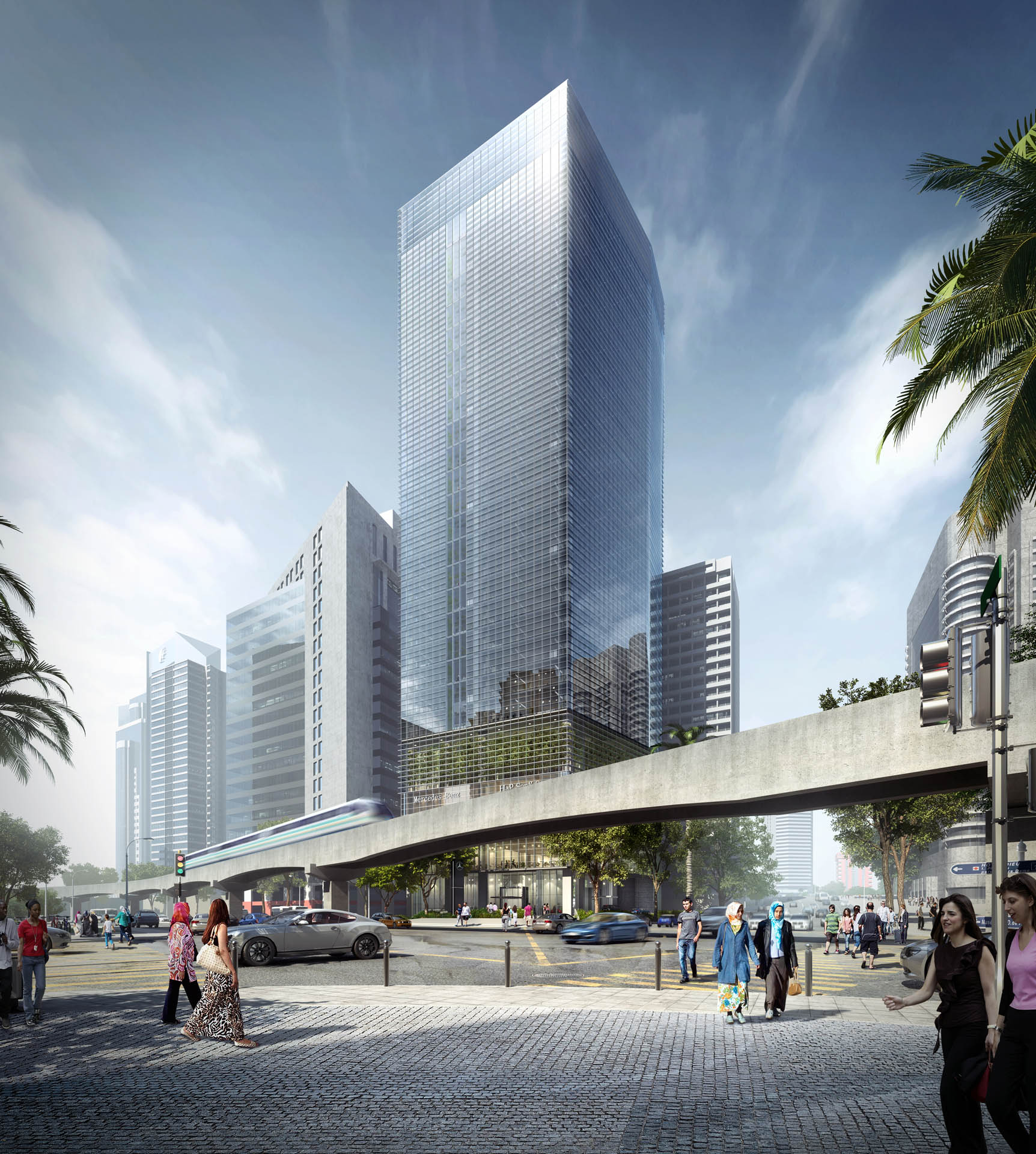